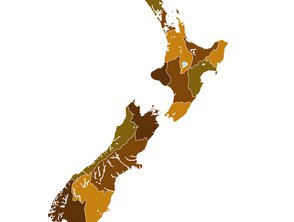 The total value of London residential property has increased by £106 billion in a year and is now estimated to be worth a staggering £1.24 trillion, and the ten wealthiest boroughs of London have been valued at £609 billion.

To put this into perspective, the gross national product of New Zealand is around £103 billion and the £609 billion is more than the value of all the houses in Scotland, Wales and Northern Ireland combined.