The year to come 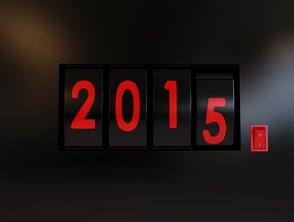 The big thing is, of course, the General Election. Elections have traditionally put a dampener on the property market during their lead up. Markets thrive on certainty and wither under doubt. With property vying with immigration to be the top topic on the hustings, this election run up will have doubt-a-plenty. Of course properties will continue to sell but the market will be realistic rather than particularly bullish.

The reform of stamp duty will have an affect on properties over a million pounds but countering that are the new rules regarding pensions. This April the over 55's will be able to take out their entire pension pot instead of being forced to buy an annuity. Many of these people might be expected to invest this money in buy-to-let properties.

The dust will settle, as dust invariably does, and we fully expect the market to rally in the latter half of the year, when post election certainty will calm nerves and the shock of taxation changes settles down